For creditors, the greatest challenge is often finding assets to collect against. Debtors often hide assets, or work to put their assets beyond the reach of their creditors. Fortunately, these efforts are often not only ineffective, but they can actually help creditors secure the debtors’ assets pending trial.

For example, many debtors transfer ownership of their homes to a third party, such as an LLC, trust, family member, or friend. While such a transfer may make the asset seemingly harder to reach via a fraudulent transfer claim, it allows the creditor to record a lis pendens against the property and prevent it from being sold during the pendency of the lawsuit.

As a creditor, the lis pendens is a cost-effective tool to ensure that by the time a judgment is entered against the debtor, the home will remain for enforcement purposes. This also helps in settlement negotiations, since the debtor knows that there are assets to collect against. The lis pendens could also prevent the debtor from using the home as security for a loan, which also helps with settlement. The advantage to the creditor is substantial and more cost effective than an application for right to attach order or writ of attachment, which are more time consuming and expensive.

While a lis pendens is typically brought in cases involving a claim for quiet title, a creditor is entitled to record a lis pendens in actions involving the fraudulent transfer of real property. In Kirkeby,v. Superior Court, 33 Cal.4th 642, 648 (2004), the court held that a claim for fraudulent conveyance as set forth in the Uniform Fraudulent Transfer Act (UFTA) and codified in Civil Code section 3439 et seq.does affect “title to, or the right to possession of, specific real property.” Id. (citing Cal. Civ. Proc. Code §. 405.4.) Despite acknowledging the potential for abuse, the court ultimately concluded that the clear language of the statute establishes that fraudulent conveyance claims may support a lis pendens where the plaintiff seeks to void a fraudulent transfer. Id. at 651. 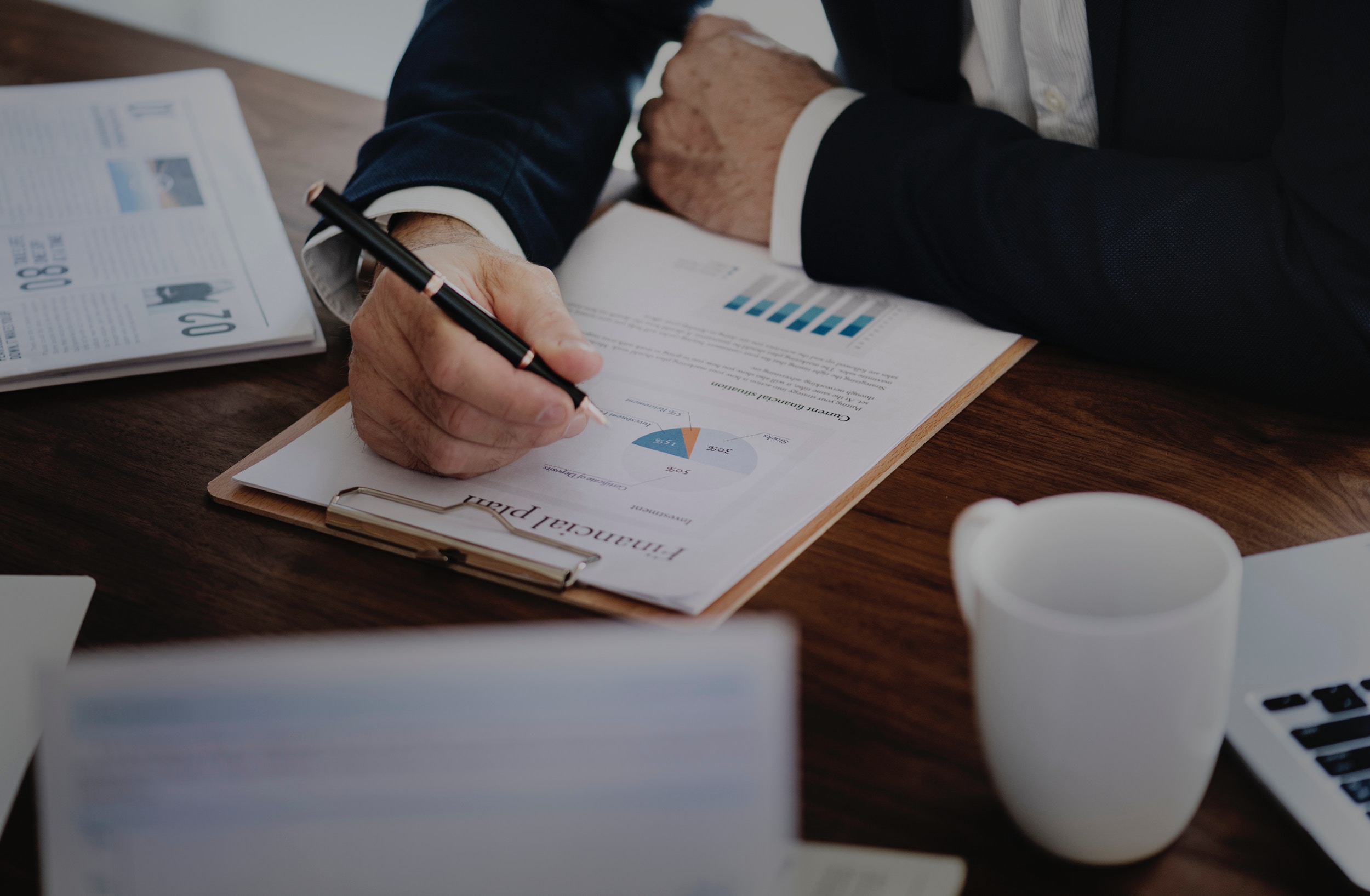 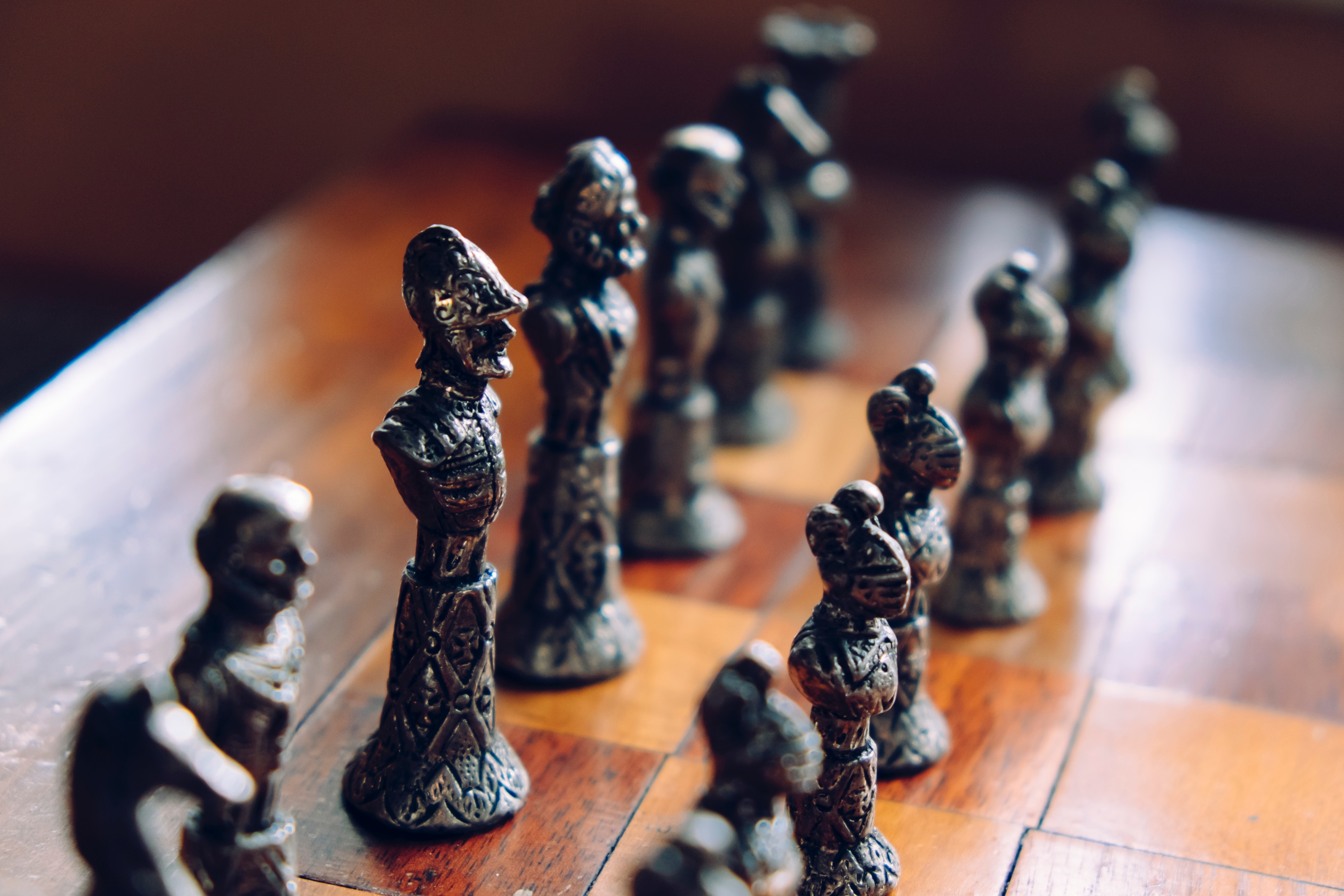