An employee may file a verified complaint with the DFEH that states the name and address of the person/employer/organization that has committed the alleged wrongdoing, the particulars of the wrongdoing, and any other information the DFEH requires.[5]  It is critical for the employee to identify with specificity the discrimination alleged and the facts supporting it so that a proper investigation of the alleged discrimination can be conducted by the DFEH.[6]

The employee’s complaint must be filed within one year of the last alleged unlawful action.[7]  More specifically, the statutory period runs from the date of the alleged wrongful termination, not from an earlier date on which the employee learned he or she would be terminated.[8]  If the employee did not discover the alleged wrongful acts until after the one year period, the statutory period can be extended for a time not to exceed 90 days following expiration of that year.[9]

“The scope of the written administrative charge defines the scope of the subsequent civil action. Allegations in the civil complaint that fall outside the scope of the administrative charge are barred for failure to exhaust.”[10]  If an employee (the prospective plaintiff) fails to include any disability claims in the original DFEH Complaint, potential new claims may not survive because an amended DFEH complaint cannot relate back in certain circumstances.  Mere acceptance of an amendment to a DFEH complaint is not conclusive that the amendment relates back.  In Rodriguez v. Airborne Express, the Ninth Circuit held that a plaintiff’s disability discrimination amendment to a DFEH complaint did not relate back to an earlier complaint that only mentioned racial discrimination.[11]

Thus, it is imperative for employers when they review any amendments to a DFEH complaint to determine if the new charges can relate back, are based on the same operative facts, and could bear the weight of a new legal theory.  If the employee has failed to abide by the Ninth Circuit’s guidance in Rodriguez, the employer should move to dismiss any new claims forthwith.  Failure to do so by the employer may result in a missed opportunity for it to remove additional claims.

The Fright of a Frankenstein Employee Handbook 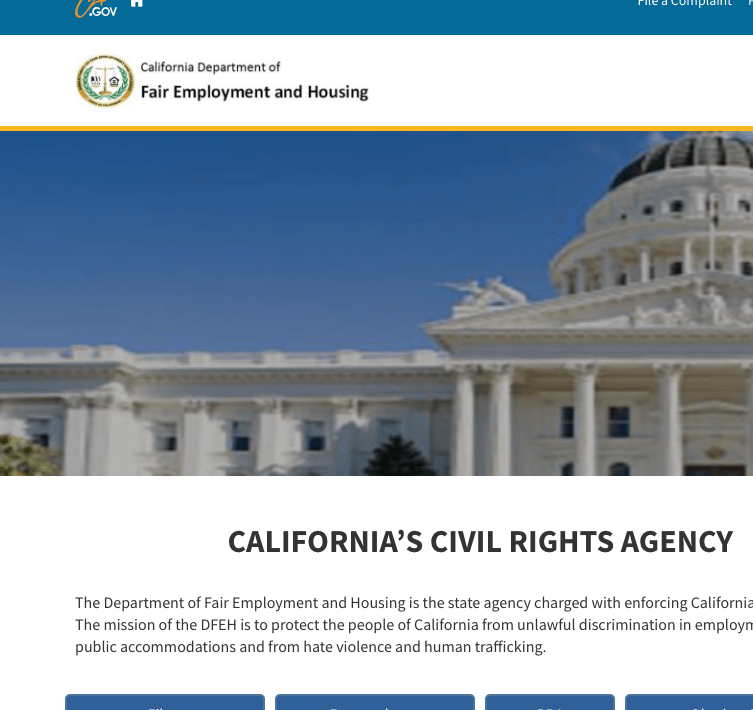