The new year is around the corner, and new labor & employment laws take effect on January 1, 2020 (unless otherwise stated).

California Governor Gavin Newsom signed dozens of bills into law at the end of the most recent legislative session that employers and their employees (or independent contractors) will need to be aware of.  Below is an overview of the new employment laws that are about to go into effect in California.

The California Supreme Court’s 2018 unanimous decision in Dynamex Operations West, Inc. v. Superior Court, (2018) 4 Cal.5th 903, makes workers employees, and not independent contractors, unless the employer demonstrates each of the following factors under the so-called “ABC” test: (A) the person is free from the control and direction of the hiring entity in connection with the performance of the work, both under the contract for performance of the work and in fact; (B) the person performs work that is outside the usual course of the hiring entity’s business; and (C) the person is customarily engaged in an independently established trade, occupation, or business.

At the beginning of the new year, the California Supreme Court’s decision will be codified.  Though the above ABC test may appear to group all workers as employees and not independent contractors, the new law has many enumerated exemptions; such as, insurance brokers, doctors, dentists, lawyers, architects, engineers, accountants and real estate agents.

Employers will be prohibited from requiring employees to agree to arbitrate violation of FEHA or California Labor Code claims.  The new law also prohibits employers from threatening, retaliating or discriminating against, or terminating employees because he/she refused to waive such a right.  Even voluntary arbitration agreements are unlawful if the employee must opt out of the arbitration agreement or take any affirmative action in order to preserve their right to bring a court action.  This law applies to employment contracts entered into or modified on or after January 1, 2020.

The Stop Harassment and Reporting Extension (“SHARE”) Act will extend the deadline to file a claim with the Department of Fair Employment and Housing (“DFEH”) from one year to three years based on allegations of unlawful workplace harassment, discrimination, or civil rights related retaliation.  Employees then have one year after the DFEH issues a right to sue notice to file a civil action in court. Thus, in some instances, employees can now file lawsuits against their employers up to four years after the alleged unlawful employment practice.  It is imperative that employers evaluate their record keeping practices to ensure lawsuits are not being brought by employees more than four years after the alleged unlawful employment practice.

A settlement agreement cannot have a “no-rehire provision” unless the employer has made a good faith determination the employee engaged in sexual harassment or assault.  Further, the law does not require an employer to rehire an individual “if there is a legitimate non-discriminatory or non-retaliatory reason for terminating the employment relationship or refusing to rehire the person.”

If an employer fails to pay the fees associated with an arbitration within 30 days of the due date, it is a waiver of the right of compel arbitration.  Thereafter, the employee can attempt to withdraw the claim in arbitration, and proceed in a court of law.

Employers are required to provide a private space (other than the restroom) for lactation that is near the employee’s work area, shielded from view, and free from intrusion.  The private space must be safe and clean, have electricity and a table or other surface to hold equipment; and have a place to sit.  There must also be a refrigerator or other cooling device and a sink with running water in close proximity to the employee’s workspace to store milk.

The new law states if an employer fails to comply with these provisions, a rest break violation under the California Labor Code occurs, which entitles the employee to one hour of pay at their regular rate of pay Employers are also subject to a $100 penalty per violation. 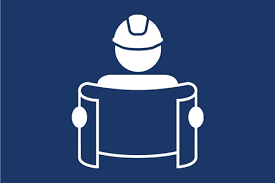 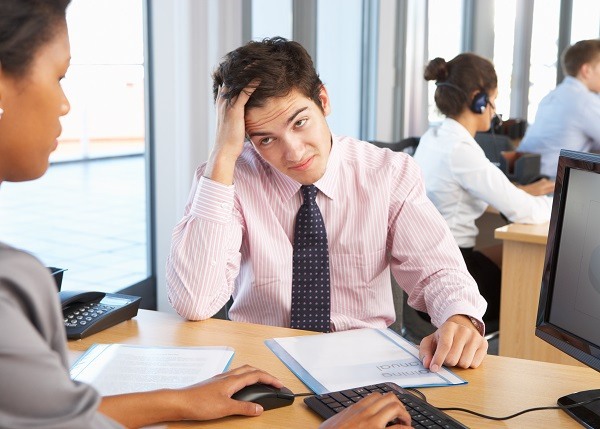 The Codification of Dynamex and Its Effect on Gig Economy Businesses

The Dynamex Decision: Is This the End of Independent Contractors in California? 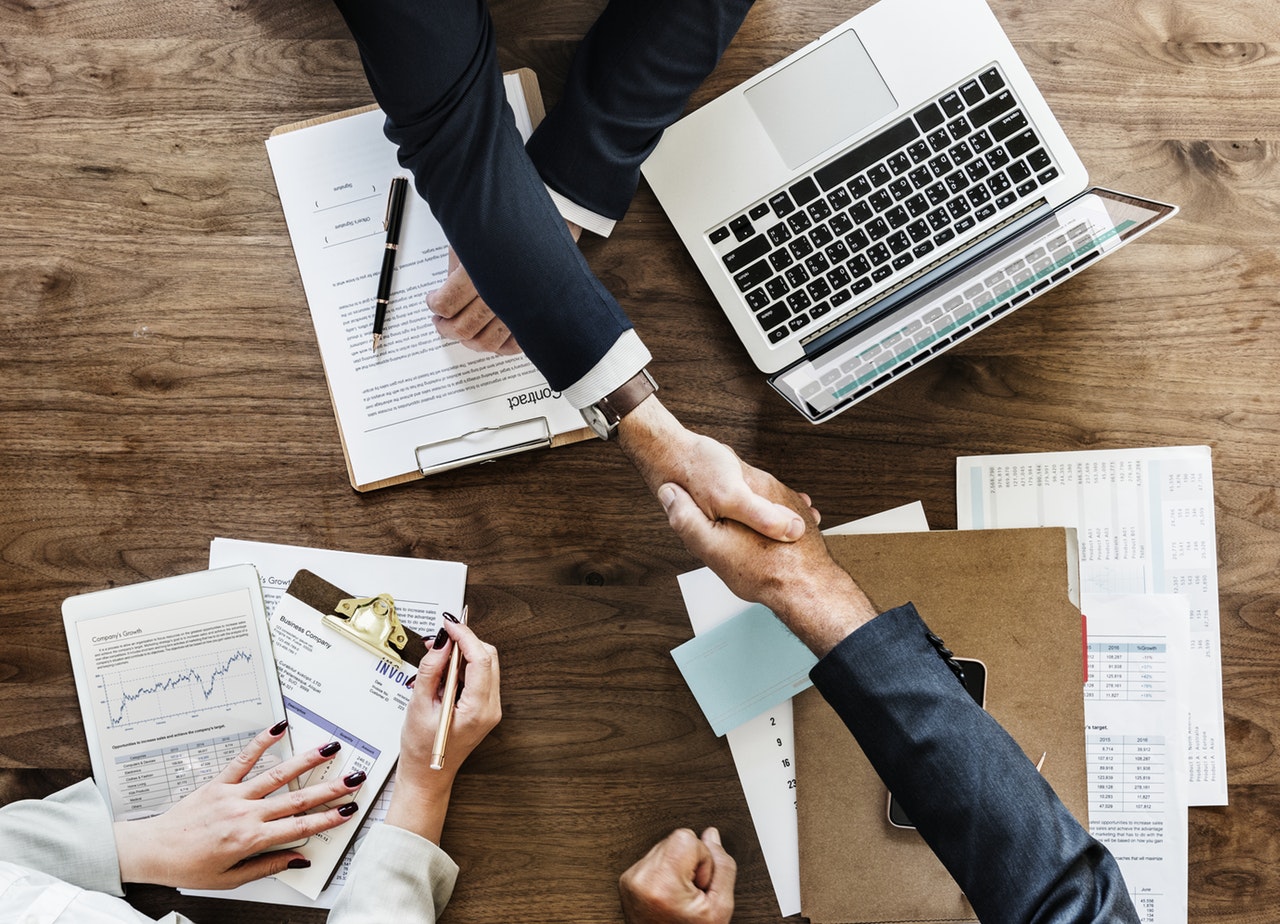 The Dangers of Misclassifying an Employee as an Independent Contractor