Construction project management software is improving daily which allows for easier scheduling, project management, collaboration with design professionals and overall time reduction to better serve construction companies.  In addition, the use of 3D Printing, wearable technologies and drones to do site mapping and provide real-time construction monitoring assists with making the jobsites safer and more efficient.  These technologies provide better information and survey data for future projects as well.  These technologies are becoming more affordable and will eventually replace the antiquated and outdated site management programs used for the past decades.  The use of robotics to eliminate waste and reduce man-power is also becoming standardized for construction of component parts and will eventually replace a significant portion of the labor used in construction projects throughout California.

In discussing the increase in technology with Team Leader Greg Hall from Werner Systems/Woodbridge Glass, from the vantage point of a larger glazing company, we learned that while there has been an increase in the amount of BIM modeling and a more comprehensive coordination amongst the construction trades, the current trend is for the larger subcontractors (i.e. framing, sheet metal, glazers) to be involved in the modern technology. But we are also seeing that not all the other adjacent scopes, like plaster contractors, stone contractors and other exterior envelope finishes are participating at this time.   This is likely due to the cost impacts that the more modern technological devices carry with them.   Additionally, Mr. Hall and his company are seeing an increase in the use, including their own internal use, of 3D printing.  This printing helps the contractors create new parts immediately, which allows them to see and touch the products long before they are integrated into an existing construction project. While the long-used AutoCAD computer drafting software is still fully employed, it is now being overshadowed by more intelligent 3D modeling software that can turn a drawing into a fabricated product much easier, requiring less steps in the process.

Colleen Black, Manager of the Quotations Department for Graybar, agrees that a lot of their current commercial construction projects are being constructed with their electrical contractors’ use of BIM software.  This software allows them to create pre-fabricated products in the contractors’ warehouses, which then makes the installation on the jobsite faster and more efficient.   Ms. Black indicates that this trend is becoming more the standard and norm in the industry.

California is at the forefront of including energy efficiency guidelines in its building code. In fact, California is the first state in the country to require this type of solar installation on all new homes. Last year, on May 19, 2018, the California Energy Commission voted unanimously to approve an update for the Building Energy Efficiency Standards for 2019, which was then approved by the California Building Commission. This significant change makes it mandatory for all new homes (and commercial buildings under three stories tall) to be built with solar panels as of January 1, 2020. Even though some California cities (i.e. San Francisco, Lancaster and Santa Monica) have already made some type of solar installation a requirement, the larger industry has not quite followed yet. Based on the most recent studies, currently only 15-20% of new homes are built with solar panels installed. Because California is the only state with this requirement and the cities where the local government sets their own standards do not see a lot of new construction, the potential impact on the building industry and the real estate market is not yet ascertainable.  The new code sections are the result of a plan that was originally introduced in 2007 which called for all new residential building to be “zero net” by 2020 and all commercial building to be “zero net” by 2030. “Zero net” refers to the net energy consumption of a building, meaning that if you consume exactly the same amount of energy as you produce through your solar panels, then your building has a zero net effect on the energy grid.

The construction industry accounts for 20% of global emissions.  The construction of environmentally friendly buildings and green technology will replace the classic building methods to increase utility, durability and the economic facts of construction.  In the future, building components will be made from recycled materials. Reusable energies will power the home, air conditioners and asphalt will thermally heat themselves, and buildings will produce zero carbon emissions.   Ms. Black notes that in employing concepts of clean energy and “Green” construction, California Title 20 and Title 24 continue to bolster their requirements requiring new buildings to be more energy efficient.  From her vantage point, California has some of the strictest laws on energy within the United States.   All new construction and remodel projects over 10,000 square feet in size require controls on lighting, including plug loads.  Electrical engineers are forced to keep wattage consumed per square foot to an amount under the allowed lighting power for a certain space.

Finally, prefabrication and modular construction will take a giant leap forward in 2019.  This technology allows for repeatable structures to be manufactured off-site and assembled easier and cheaper than ground-up construction for hotels, apartments, offices, and other commercial buildings.  They are built to exact specifications and manufactured without the worry of weather or other inclement factors that would delay construction.  Modular units are also made from recycled materials and significantly reduce excess materials and waste.

From a claims handling perspective, having worked with hundreds of contractors including general contractors and subcontractors/artisan subtrades who provide construction services for both commercial and residential projects, with the advent of technology, responding to construction defect and property damage claims is becoming more efficient.  Our ability to expeditiously obtain and provide retained construction consultants, defense counsel and expert witnesses with job fie documents, including BIM, 3D printouts, and project/scope photo documentation obtained from drones, can often times lead to quicker resolution of those claims implicating the respective contractor, which can result in bringing the overall cost of the claim handling down.

We are moving closer and closer to a time when these emerging technologies will become the standard in the construction industry.  It is imperative for construction professionals to continue to develop, modernize and improve on these ever-changing construction technologies. 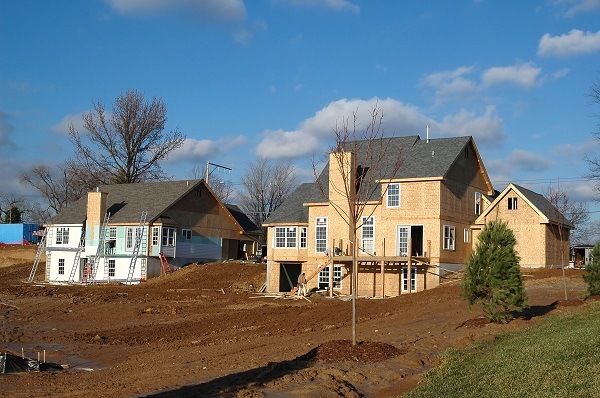 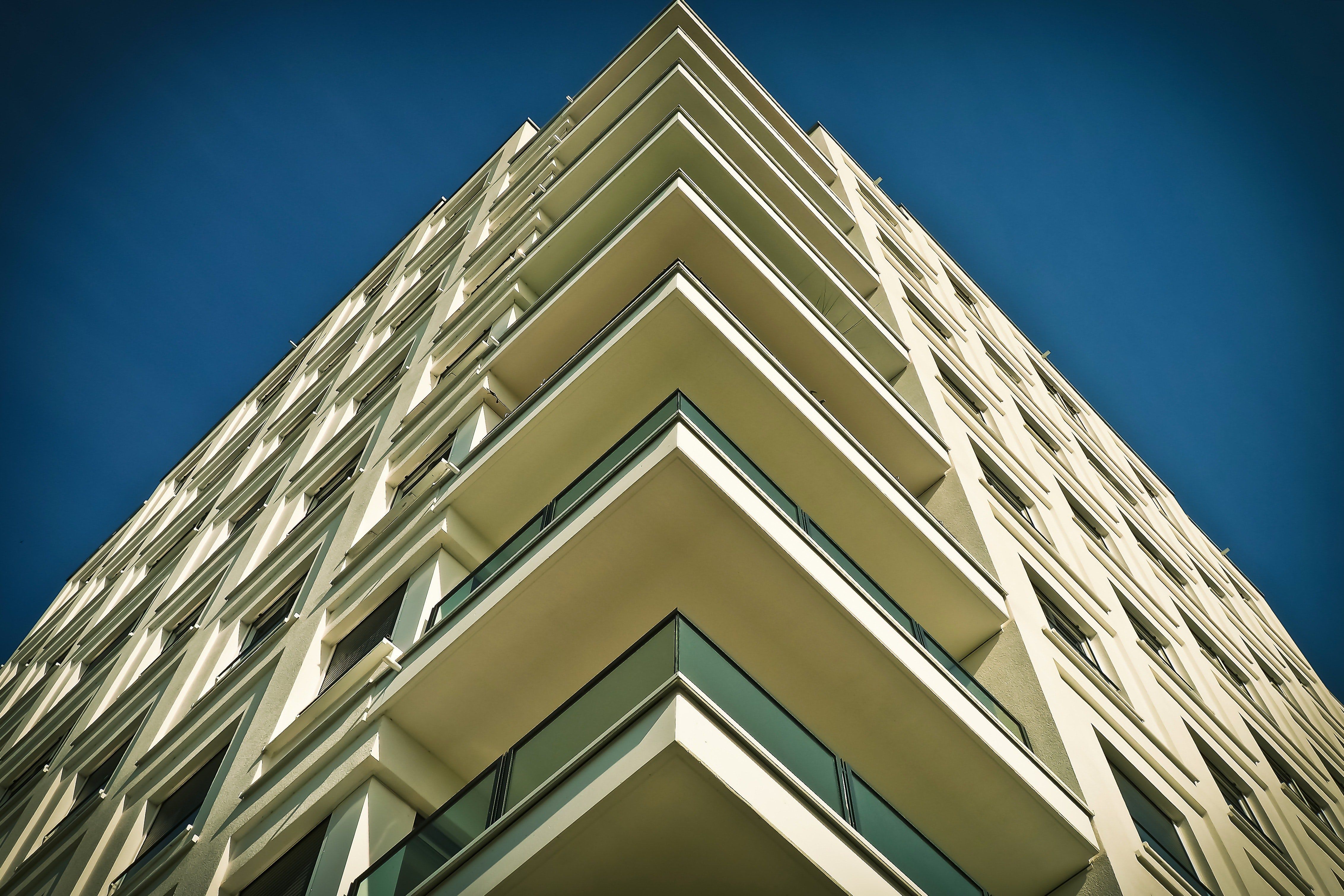