I have come to know that my role in my group of friends is “the lawyer of the group”. Typically, this means getting asked about what a particular popular culture lawsuit means, or whether they should sue their neighbor.  Recently, with the City of Costa Mesa’s lawsuit against the Federal and State Governments regarding COVID-19 quarantine housing, it became clear how little many people know about the way in which our actual justice system functions on a day to day basis.  The number of people calling, texting, or FaceTiming me to ask what an injunction was, what happens next with a Temporary Restraining Order, or if one judge really had the power to decide all of the answers to this issue.  The reality is that the courts are always hearing cases and making decisions that affect our everyday lives, whether we realize it or not.

Let’s use, for example, this recent, newsworthy case from the Federal Court regarding the Fairview Developmental Center in Costa Mesa.  Boiling a very complicated issue down to its core, the State and Federal Governments reached an impasse over whose responsibility it was to house quarantined COVID-19 patients that were California citizens.  The state made the determination that they would use a nearly empty state-owned facility in Costa Mesa once the Federal Government passed responsibility to the state government.  However, the City of Costa Mesa objected to this location being used.  So now, what is the city supposed to do when they are faced with action from what are essentially their superiors, the State and Federal Governments?

The City filed a lawsuit against the Federal and State Governments.  In so doing, in order to make sure that the lawsuit would actually have a basis to go forward, the Court needs to make sure that the status quo stays the same – and issues a Temporary Restraining Order.  While many people read these words and immediately think about domestic violence cases, these mechanisms are quite commonplace in business as well.  In a real estate case that involves a dispute about who said what during the sale of a piece of property, the Court may issue an order that doesn’t allow the property to be sold during the pendency of the lawsuit.  So in our example, the Court told the Federal and State Governments that they could not move the COVID-19 patients to Costa Mesa until there was time for the Court to hear everyone’s various arguments.

Next, the Federal and State Governments got their chance to argue in front of the judge about why they thought the Fairview Developmental Center was the best place to house this quarantine, and the City had to show why it was not.  What many don’t realize is that as the party that wanted to keep the TRO in place, the city had (another legal term here) the “burden of proof” in order to keep the TRO active longer than over the weekend.  This means that the Court was going to assume that the Federal and State Governments had the right to use the property that the State owned in the way it wanted, unless the City could show a good reason why the State’s property rights should be affected. 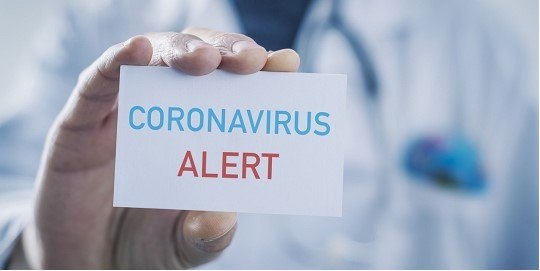 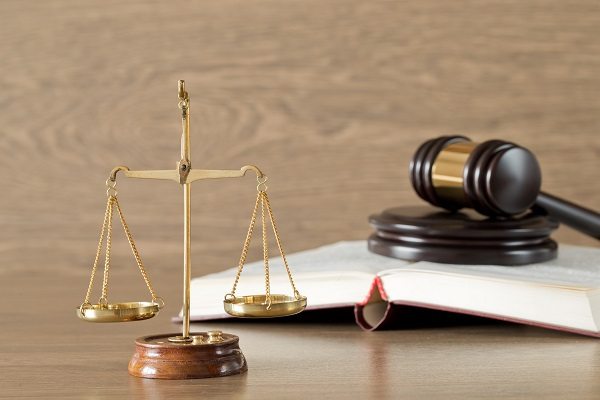 Do Not Give Up On Collecting Your Account Receivables 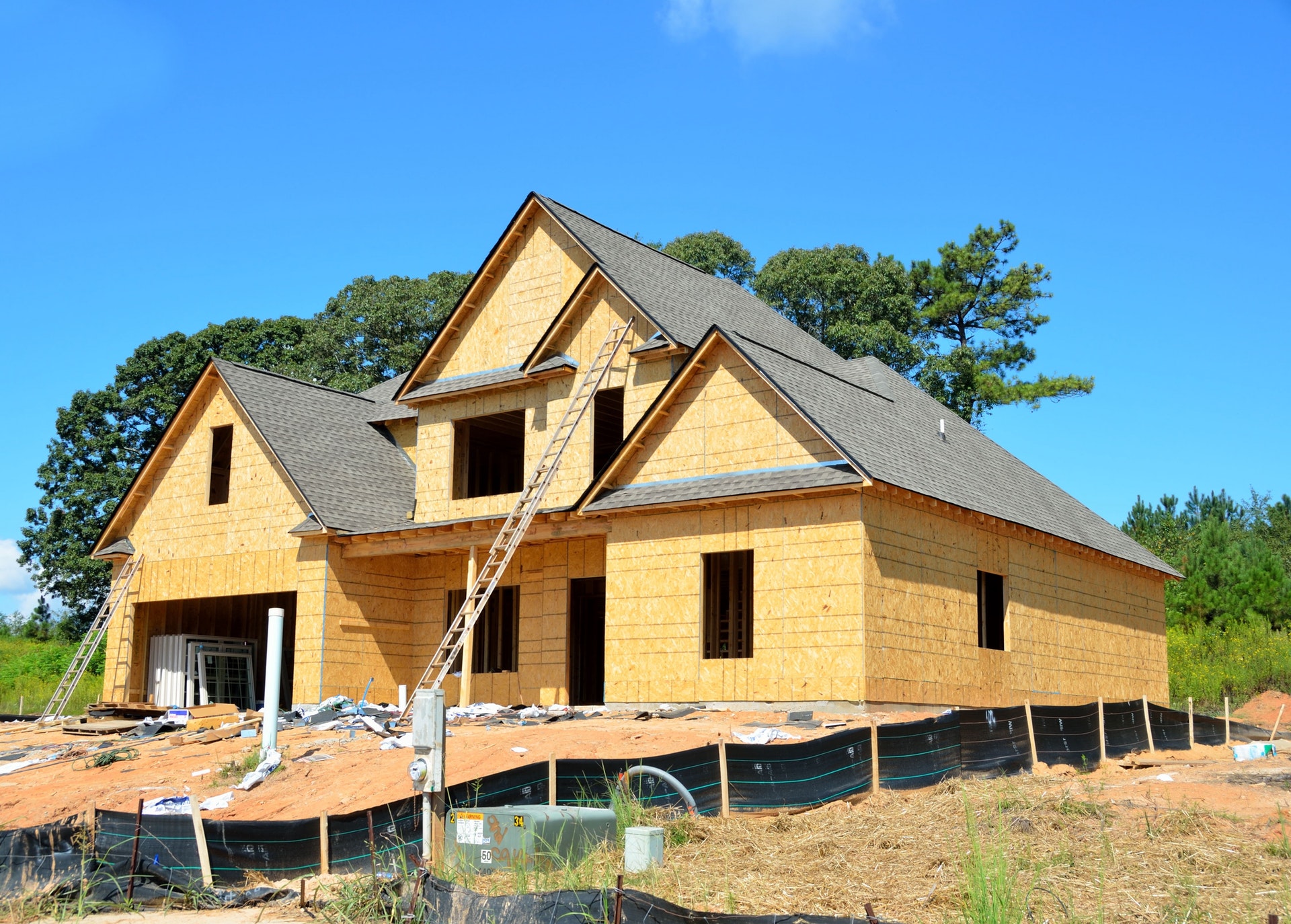 A Lender’s Guide to Bankruptcy