I read an article recently about Quayside, and it got me thinking about the future of privacy, data, and the way in which we interact with the people, and the government, around us. For those that haven’t heard about it, Quayside is the name for the plan to create a small micro-suburb within Toronto, spearheaded by Sidewalk Labs, a subsidiary of Google parent Alphabet.

At first glance, the technology being proposed for the 12-acre lot is incredible. The company plans to spend $1.3 billion on the town, from pneumatic tubes for garbage removal, to environmentally-friendly timber, to benches that calculate their own usage rates to determine if they are placed in the right spot, to large, umbrella-like coverings to make outdoor spaces comfortable all year (that is, until Mr. Burns tries to permanently block out the sun). The idea is that by harnessing the power contained within our smartphones and the easily trackable actions that we take every day (consider the usage of the aforementioned furniture, the speed with which we cross the street, and whether eliminating non-autonomous vehicles on an infrequently-used road is feasible), Alphabet could create a city that would be more “pleasant” for its residents.

Anyone who has ever gotten lost on one of the Yale Loops in Irvine knows that overplanning can sometimes cause as much stress on a resident as underplanning. However, where is all of this data going, and why is Alphabet so interested in it? The same question could be asked of another company affiliated with Alphabet, 23 and Me. Everyone loved finding out what percentage of their ancestors came from which portion of the world, but failed to realize that they were providing a free DNA sample to a for-profit company backed by the most data-hungry behemoth on the planet. Now, 23 and Me has launched itself in the genetic drug market, beginning research and development of drugs based on the data that consumers paid 23 and Me for the right to give them.

I am often looked at like I wear a tinfoil hat because I refuse to have Alexa, Siri, or Google listen to me through one of their speaker pods in our home. But these are simply other means of freely providing data to massive industries so that they can develop products and advertising campaigns that better and more directly target you. You are helping to create the technology that gets you hooked on the newest technology, and the cycle begins again.

You may be wondering, now halfway through this article, what any of this has to do with the law, or legal analysis. Well, as any lawyer would tell you, the Devil is in the details. When it comes to companies creating devices or testing drugs, there is no real accountability for how they collect their data or how they store it. But as any developer of a project the size of Quayside can tell you, local zoning and planning commissions require a lot more than a simple checkbox that allows you to mail spit across the country. Buried in Alphabet’s proposed master community plan is a call for the government entities in Toronto to allow Alphabet to help them establish “a government-sanctioned data trust, governed by transparent data-use guidelines.”

This means that the city of Toronto, the province of Ontario, and the country of Canada would essentially be partnering with the fourth-largest corporation in the world to gather, maintain, store, and protect the massive amounts of data that Alphabet plans to collect as part of the development and “constant improvement” of Quayside. A data breach that potentially puts your credit card number on the dark web can be rectified with a call to your bank. But what do you do when a data breach has provided someone with every detail of your daily routine, from when you leave the house each day and when you return to how long it takes you to get to work, whether you walk or drive, and precisely what route you take? While it seems like consumers are more and more willing to give up control over their privacy in order to have a little bit more convenience, where do we draw the line?

Our current privacy laws do not contemplate, let alone address the issues that arise due to our obsession with connecting every device in our home to the Internet. Researchers have already found that it is possible to attack hospitals through the use of ransomware, a hacking attack that used to target businesses, holding their files hostage until a ransom is paid. Now, this same technology can hack into thermostats, medical records databases, and sensitive medical equipment that hospitals use if a nurse on a break at their station clicks a bad link.

The rush to be connected has created a lot of good in our society, but laws that protect privacy and punish those who abuse people’s willingness to give up their privacy for convenience have lagged woefully behind. It is time that we all think about how willing we truly are to give up more of our private information – our intimate conversations, private thoughts, or temperature preferences – in order to be able to turn on the microwave from our phone. 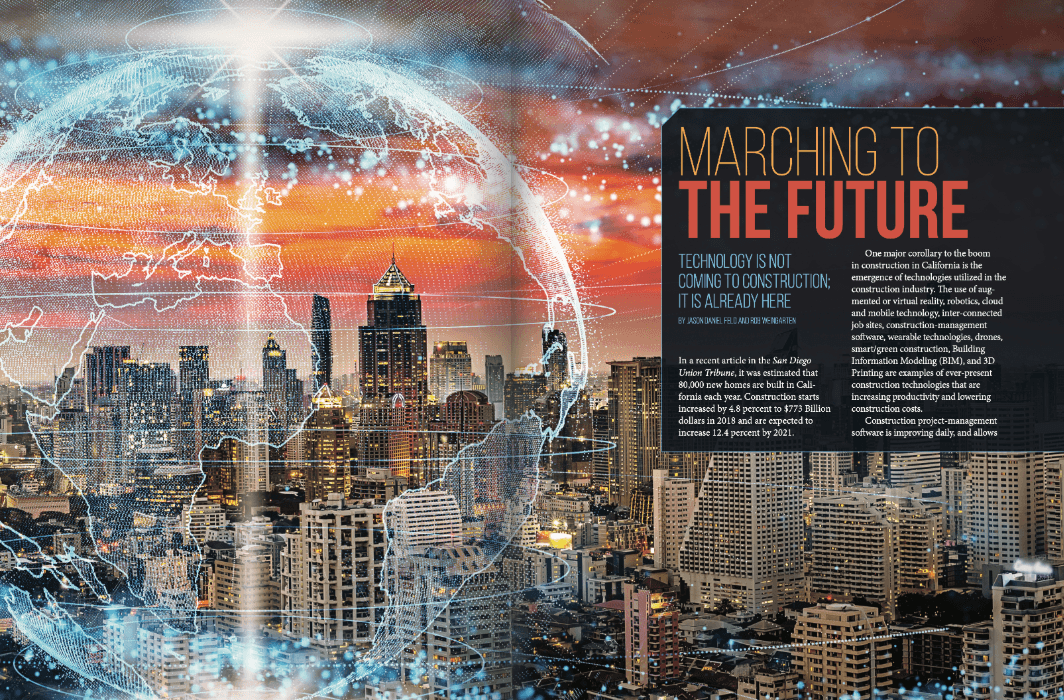